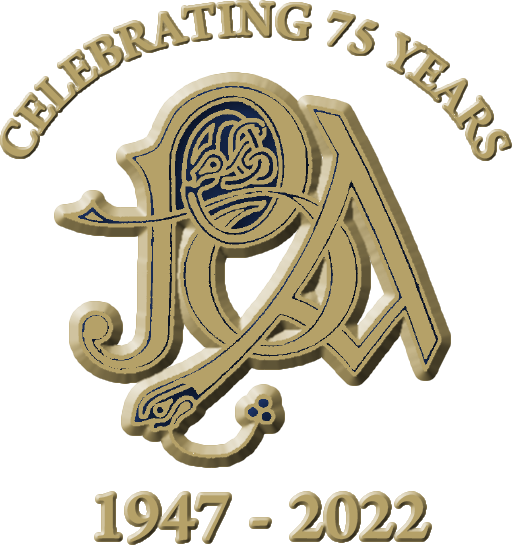 byDermot Kelly
You are here:
< All Topics

I am directed by the Minister for the Public Service to say that he has accepted an agreed recommendation made by the General Council under the scheme of conciliation and arbitration for the
civil service about the arrangements governing sick leave arising from accidents on duty. The existing arrangements are contained in Circular 25/75. In accordance with the agreed
recommendation of the General Council, I am to convey sanction for the substitution of the following for the final sub-paragraph of Paragraph 16 of that Circular:
“Where, in respect of a period of leave due to an occupational injury or disease suffered by an officer, the Department of the Public Service is satisfied that the injury or disease was not due to negligence on the part of the officer, that period will not normally be combined with a period of absence due to ordinary illness so as to adversely affect sick pay entitlement. Cases of this kind should be submitted to the Department of the Public Service”.